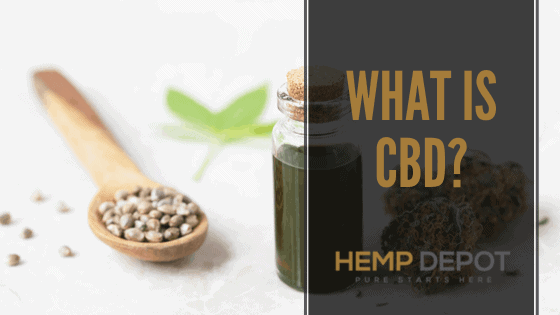 CBD is short for cannabidiol, which is one of over a hundred naturally-occurring cannabinoids found in the cannabis family. The cannabis family is known for two of its members: hemp and marijuana. Cannabinoids are the building blocks of the chemical makeup for these two plants. Recent advancements in science have given researchers the ability to isolate each of these naturally-occurring cannabinoids for further research.

The majority of cannabis research has been focused on THC, the cannabinoid responsible for the euphoric, psychoactive effect. As researchers begin to learn more about all the possible applications that CBD may have, here is what we do know:

The Source of Cannabinoids

CBD and the Endocannabinoid System 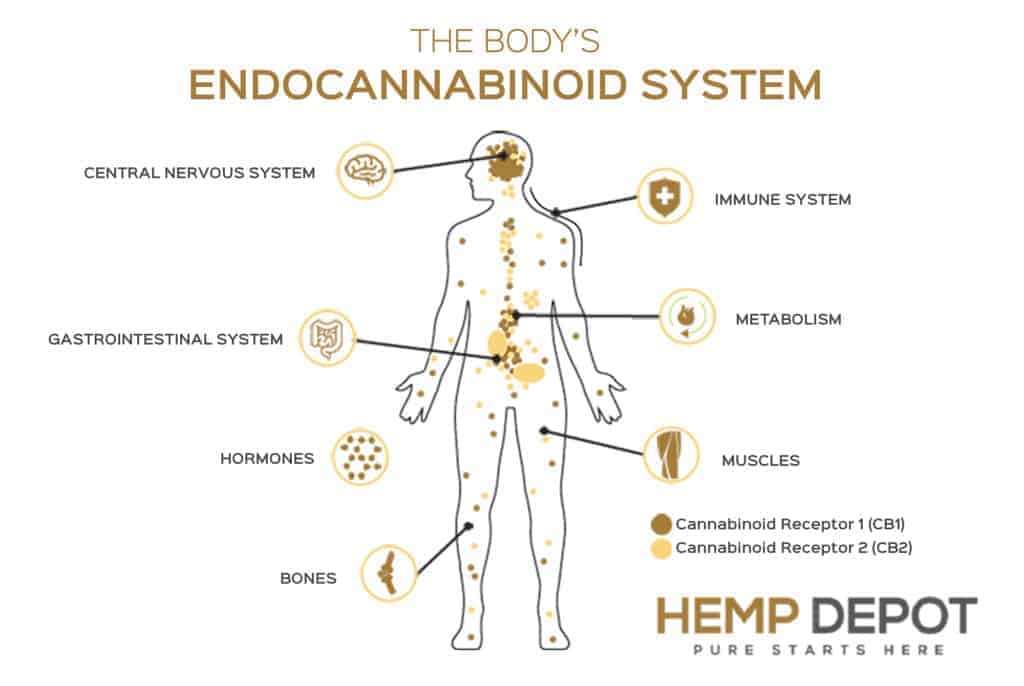 Since CBD has the same chemical makeup as our endocannabinoids, it creates the same cooling-off effect for the body’s inflammatory response to external stress, health conditions, and more. Scientists hypothesize that endocannabinoid deficiency may play a major contributing role in various chronic conditions. This theory has opened the door to extensive CBD research and its potential applications.

The Chemical Properties of CBD

Unlike THC, CBD does not have any mind-altering effects. Based on current research, CBD is non-habit forming and safe in large doses. With no overdose risk, individuals that take CBD regularly can’t build a tolerance either. Side effects have been rarely reported, but include dry mouth, diarrhea, fatigue, and changes in appetite. These side effects can sometimes be avoided with changes in dosage, different administration methods, switching from a full-spectrum to isolate product, or preventing drug interactions.

While CBD may be a natural approach, it does pose potential drug interactions. CBD temporarily deactivates the p450 cytochrome system which is responsible for metabolizing about 60% of all traditional medications. Grapefruit, watercress, and St. John’s Wort all have the same effect, temporarily deactivating the enzymes required for breaking down certain pharmaceuticals. However, topical CBD does not pose any drug interactions since it is not metabolized through the liver. This potential drug interaction makes it crucial for all individuals to speak to their healthcare professional prior to trying CBD.

CBD for Pregnant and Nursing Women

There isn’t enough research available regarding the safety of CBD for nursing and pregnant women. We recommend not taking CBD when nursing or pregnant– please air on the side of safety until more solid research is available. Always speak to your healthcare professional regarding CBD.

Hemp-derived CBD is legal across all 50 states. Hemp has a naturally-occurring minimal THC content of 0.3% or less. Hemp-derived CBD’s minute amount of THC offers no mind-altering effects. Marijuana-derived CBD is only legal in states with medical marijuana, recreational marijuana, and/or limited-access CBD laws. Marijuana-derived CBD will have a more significant THC amount that does have mind-altering effects. This form of CBD can only be purchased in brick-and-mortar dispensaries.

Hemp Depot is proud to educate our clients on all things CBD. Since CBD is a relatively new discovery, we’re happy to be committed to the continued learning of this chemical compound. For more information regarding what CBD is, please contact us!

← PREVIOUS: Consumer CBD Craze, Demand Surge NEXT: What Is the Difference Between CBD and THC? → 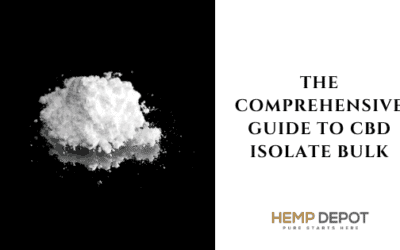 The surging popularity of CBD in recent years has led to a flowering of scientific research regarding its nature and possible applications.... 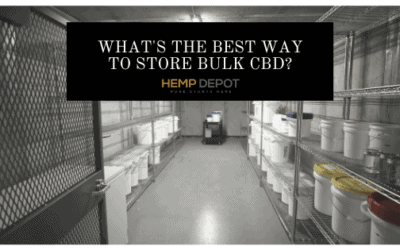 When you decide to invest in bulk CBD, there are a few things you'll need to consider before and after your purchase. In an under-regulated... 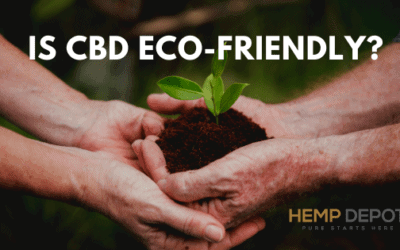 As CBD continues to become more widely available and more deeply understood by scientists, it has continued to make headlines across the country,...