Can CBD Bulk Be Transported Across State Lines?

Ever since cannabidiol became legalized at the federal level through the passing of the 2018 Farm Bill, entrepreneurs have eagerly been racing to set up their own businesses selling CBD bulk. Due to its recently conferred legal status, however, it can be tricky for entrepreneurs to wrap their minds around all of the specific policies that CBD production and distribution must adhere to.

Transportation policies can be a particularly confusing issue. If you’ve ever wondered whether or not you can legally transport CBD bulk across state lines, don’t worry – you’re not alone. In this article, we’ll walk you through everything that you need to know. 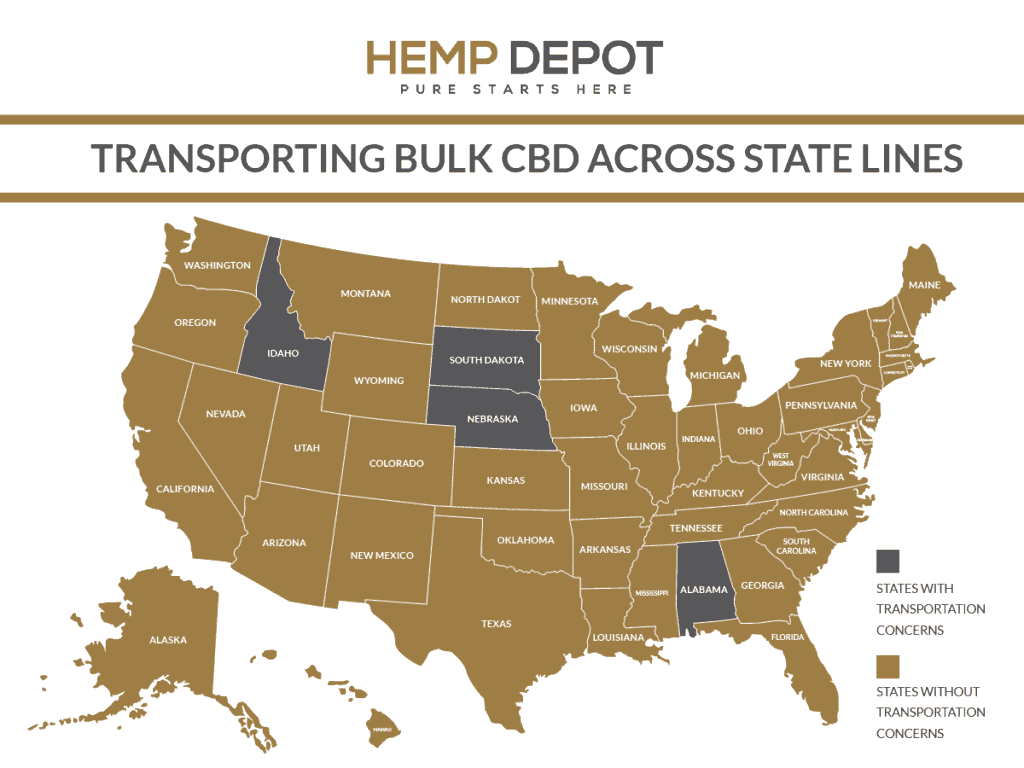 Despite the fact that CBD was legalized at the federal level in 2018, there are still a handful of U.S. states that are not completely CBD-friendly. The upshot is this: the federal government won’t penalize you for shipping CBD bulk within national borders. But, there are some areas of the country where you could get into trouble with state or local officials for possessing and transporting CBD.

Here are four examples of U.S. states that generally harbor an unfriendly attitude towards cannabis in general, including CBD products:

At the end of the day, it’s generally safe to transport your CBD bulk in the United States. (You have federal law on your side, after all.) That said, you should always be careful to understand the legal landscape of any state that you plan to pass through, and plan your route accordingly.

At Hemp Depot, our mission is to provide CBD entrepreneurs with the insights, knowledge, and resources that they need to get their businesses off of the ground. Contact us today to find out what our experts and our inventory of world-class CBD products can do for you!

Preparing for the 2022 Hemp Season: Lessons Learned by Veteran Cultivators 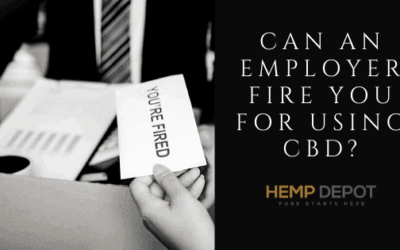 Can an Employer Fire You for Using CBD?

There have been recent news reports of employees being fired from work for using CBD. This can definitely be concerning for any individual taking... 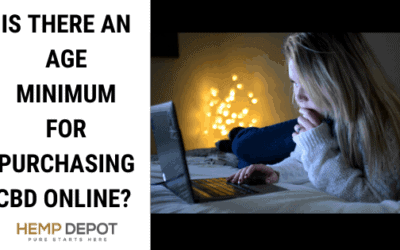 Is There an Age Minimum for Purchasing CBD Online?

The CBD industry is currently under-regulated meaning there is a lack of regulations when it comes to age requirements. For customers purchasing CBD... 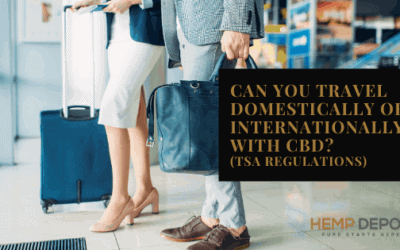 Can You Travel Domestically or Internationally with CBD (TSA Regulations)?

CBD, so long as it’s properly labeled and contains no more than 0.3% THC, is federally legal. But the legal landscape surrounding CBD is still murky...