Is Hemp Farming Legal in All Fifty States? 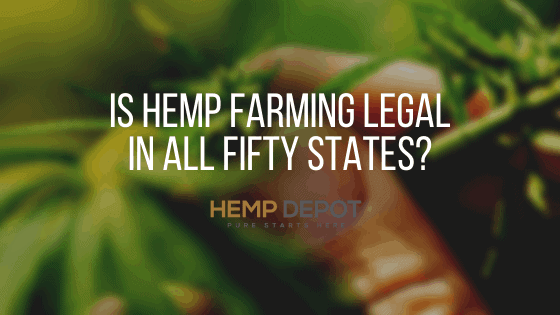 As a business involved in the production, cultivation, or sale of hemp or CBD, it’s important to know the laws and regulations around your business. Although the 2018 Farm Bill federally legalized the production and cultivation of industrial hemp, the ease in which farmers can actually farm hemp depends on the state. Many states are still ironing out the details of their hemp and CBD laws, primarily through Industrial Hemp Pilot Programs.

Where Can I Farm My Hemp?

The ability to farm hemp varies wildly throughout the United States. Although it’s legal in each state, many states require applications, hefty licensing fees, and/or lengthy waiting periods. Some states have only a certain amount of approvals they hand out at a time, greatly limiting the amount of hemp farmers that can operate in the state. Still other states have relatively lower barriers to entry — especially those states that have had legal hemp production for years.

States with the Most Hemp Farming

After the 2018 Farm Bill, acreage of hemp farms in the United States more than quadrupled. The number is growing every day, but there are some particular states that are leading the pack in hemp acreage:

States with the Most Red Tape

Despite legality, hemp farmers run into issues in certain states. Some of these states include:

There are a number of states still near the infancy of their Industrial Hemp Pilot Programs. While some states have been enjoying several harvests, others will be reaping their first in 2020. Still others are lagging behind, either due to anti-hemp officials or lack of funding. Either way, many states are still ironing out the details of their state program, working closely along academic researchers. As 2020 nears, we’ll be seeing much more about hemp farming.

Whether you’re looking to start hemp farming or are interested in other ways to grow your business, Hemp Depot can help. As a seed to label CBD provider and wholesaler, we love to share our expertise with our clients. To talk about your business or to purchase products, please contact us.

← PREVIOUS: Do You Need a Prescription to Purchase CBD? NEXT: Brightfield Group: US Hemp Cultivation Landscape Analyst Report → 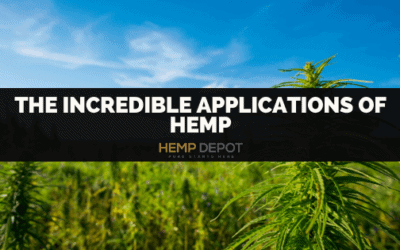 Did you know that hemp has up to 25,000 different applications? This highly versatile plant is the only crop that can feed you, clothe you, house... 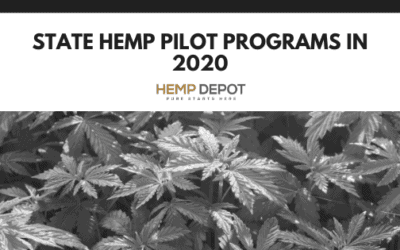 Now that the 2018 Farm Bill has made hemp a federally legal commodity, states have been creating their own hemp pilot programs in order for farmers... 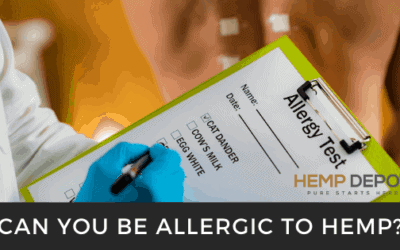 Since its legalization, CBD has become a popular commodity among people of all ages, backgrounds, and lifestyles. However, because it's only just...