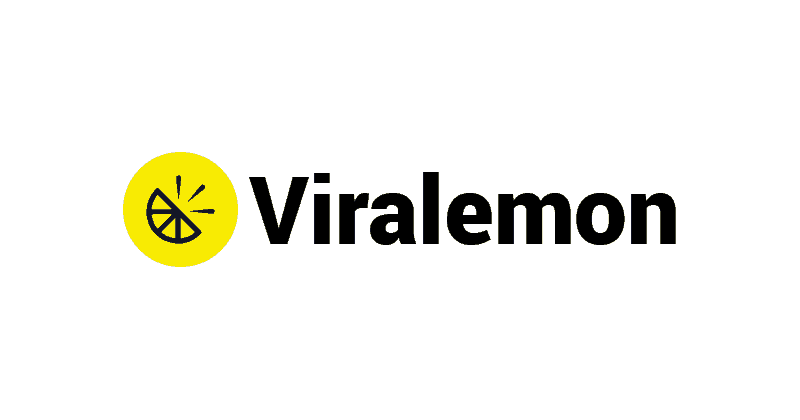 With industrial hemp’s quick growing availability in a wide array of products, it only makes sense that goods would expand into the beauty market. This article discusses the opportunities for CBD growth in the beauty market, as well as the basic properties of hemp. Some of the most popular beauty products in the Hemp industry include lipstick, lotion, makeup and shampoos. CBD is well known for its capability to relieve pain, ease stress and anxiety, and help with diseases such as Parkinson. Due to the endless opportunities the market has, companies like Hemp Depot have disclosed they expect their sales to double in 2019, in comparison to 2018.

Several companies worldwide have been seen to delve into various sectors and develop various materials to stages where they can be used to make amazing products and provide surprising services.

In the world today there are several industries that are always competing to stay at the top of the market. The ambitious entrepreneur is always on the lookout for the next gold rush to cash in on and with the current events in the world, that gold rush seems to be in the CBD/hemp sector.

Hemp is a strain of Cannabis sativa plant, one of the fastest-growing plants in the world. The plant is known to contain THC (tetrahydrocannabinol), a psychoactive component that gets people high. Cannabis as a drug contains large amounts of THC and therefore gets people high but industrial hemp contains trace amounts of THC with larger amounts of CBD (cannabidiol) which decreases the effects of THC and therefore does not get people high. The Advocacy Group Ministry of Hemp even said, “Your lungs will fail before your brain attains any high from smoking industrial hemp”.

Industrial hemp’s legality varies around the world with various countries have different policies on the cultivation and production of Cannabis or its strains.

President Donald Trump had legalized the cultivation of industrial hemp in the U.S. through the Farm bill in December 2018. CBD had garnered popularity over the years before its legalization due to the beliefs in its medical potential and market value.

With the passage of the Farm Bill into law, several companies and individuals have flooded the hemp sector in a bid to exploit its untapped potential. Hundreds of farmers around the country have been seen growing hemp at unbelievable rates. Even wheat and corn farmers are making moves to convert their farms into hemp farms. Farms that were initially growing hemp have experienced a boom in profits and a surge in demand for the crop. In 2018, the total sales for hemp products in the U.S. went up to about $1.1billion and according to research are expected to be double that by 2022.

Companies like Blue Forest and Hemp Depot have disclosed that their sales in 2018 were extremely profitable and expect them to double in 2019. They have been seen to triple their production scale in a bid to keep up with demand.

In the Hemp industry, beauty products stand at the top as one of the most popular sectors with great potential. CBD products ranging from lipsticks to makeup, perfumes, moisturizers, shampoos, and creams are becoming the rage with more people subscribing to beauty products containing the oil.

Wall Street analysts have said that the CBD industry has the potential of being a standalone venture with its market going only one way in the coming years; upward.

Piper Jaffray analysts have estimated the CBD beauty industry to be worth between $50 billion and $100 billion with its sales skyrocketing with each year. In 2013, the natural beauty segment of the industry featuring skincare and cosmetics made $230 million and in 2017 it made $1.3 billion; more than five times the number. The value of the entire Cannabis market is expected to be as high as $22 billion by 2022.

The popularity of CBD beauty products keeps increasing over the years with it even going up about 370 percent in online search trends within the first two months of 2019. It is slowly but steadily taking over the mainstream with even celebrities giving it much attention like Olivia Wilde who used Lord Jone’s CBD lotion to perform play after play on Boadway, Victoria’s Secret Alessandra Ambrosio who used CBD oil to maximize sleep in order to look refreshed during fashion shows, and Mandy Moore who also used Lord Jone’s CBD lotion to endure hours of wearing high heels. 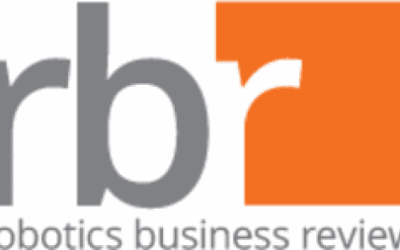 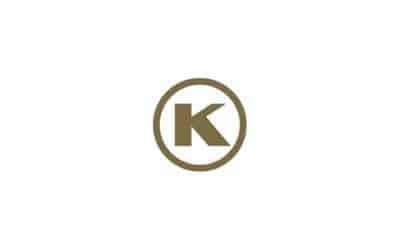 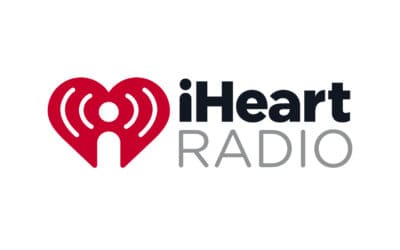 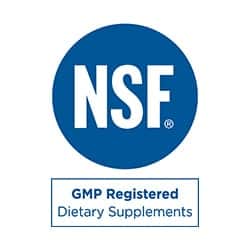 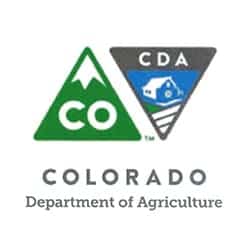 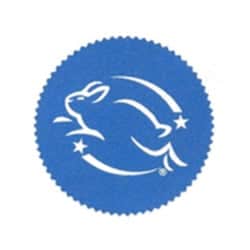 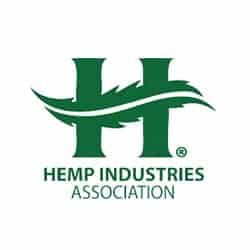 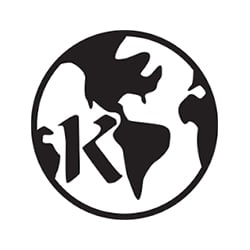 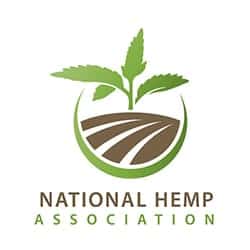 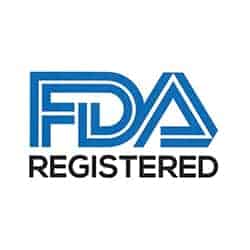 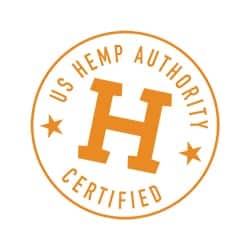