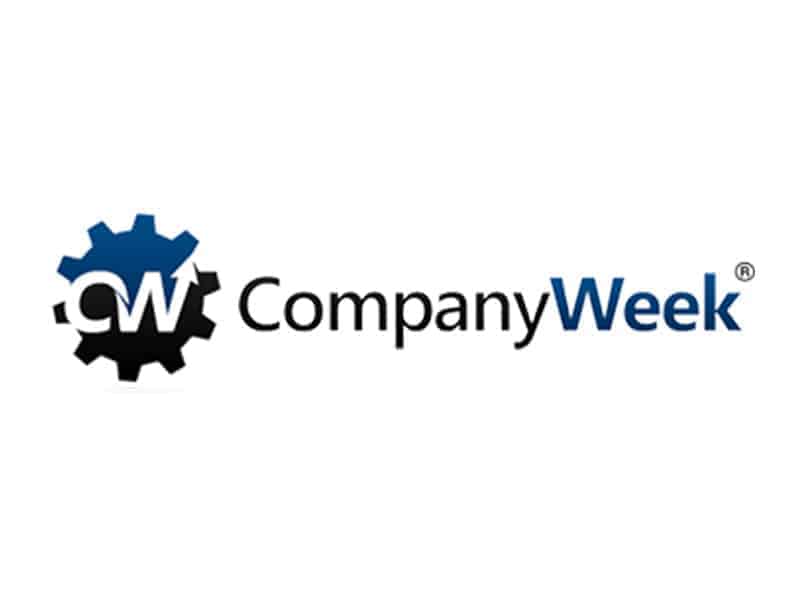 If someone wants to buy office supplies, there’s a mega-outlet with “Depot” in its name that suits the task. And then, of course, there’s another “Depot” that sells tools and building materials. But Hemp Depot’s mission is to make its CBD-rich seeds and oil-based products available to the masses — farmers, individual consumers, and outside manufacturers and companies.

“I don’t know any [other] company that’s majorly scaled to produce seed, and then scaled to produce a million pounds-plus of biomass on an annual basis, and [that possesses] extraction facilities that can process all of that hemp into an oil, and then manufacture it,” says Rodosevich of his company. He calls Hemp Depot “completely vertically integrated — at a fairly-high capacity in each vertical.”

The company has a farm in Yoder, Colorado, where it cultivates seeds for its own use, as well as for sale to hemp growers across the country. And it grows hemp biomass on a massive scale on land in Rush and Cope. Then, in Colorado Springs, it extracts CBD from the plants — using it to manufacture products sold under its own brand names (Cibadol, which is branded towards potential placement in pharmacies; Tru Organics, designed to appeal to shoppers at healthier supermarket chains; and Pure Pet), as well as providing white-labeling services for 2,400 other brands across the U.S.

The company makes tinctures, balms, facial cleansers and exfoliants, eye cream, lotions, hair and body oil, softgel pills, and muscle gels. Have a different type of product in mind? Hemp Depot will task its lead scientist to develop the product, then utilize safe protocols to manufacture it.

“I think in the industry right now, there’s such a lack of regulation,” says Rodosevich. He says some companies source CBD from other countries, where the material is “potentially high in heavy metals, maybe pesticide content.” Rodosevich adds, “We wanted a company that [allowed us to know] where everything was coming from — and we own the supply lines.” Hemp Depot’s motto: “Pure Starts Here.”

In accordance with that credo, Hemp Depot was granted one of the first GMP certifications ever issued by NSF (“The Public and Safety Organization”) to a company in Colorado in January 2020, according to a Hemp Depot press release; those certifications cover “manufacturing and storing CBD and CBD products.” Rodosevich says of the process, which took 18 months to complete, “Getting our manufacturing facility GMP-certified was a pretty big deal.”

He advises consumers to be wary of companies that might claim to have GMP certification, based upon a third-party audit, yet which haven’t been fully vetted by NSF. “Just being audited for GMP definitely does not mean that you’re GMP-registered,” says Rodosevich.

Furthermore, on its website, the company provides consumers with third-party testing results, concerning purity and potency, for each of its products. Growing its hemp for biomass, Rodosevich says Hemp Depot utilizes organic farming practices, although its crops are not presently certified as organic.

The company also cultivates seeds. Rodosevich says, “We’re one of the largest seed manufacturers in the U.S. Last year we produced over 50,000 pounds of regular seed, and over 150,000,000 feminized seeds.”

Feminized seeds are seeds that mostly lead to female plants — those which produce CBD-rich flowers. In early 2020, the company announced that it would be drastically cutting the price of its feminized seeds. Whereas the industry standard has been $1 per seed, Hemp Depot will now be selling them for 30 cents each. Rodosevich calls it “a market disruption” that will economically benefit farmers. Outside of Colorado, states like California, Oregon, and Kentucky are top markets for those seeds.

Rodosevich, 33, grew up in Colorado Springs, attending Air Academy High School and then University of Colorado Colorado Springs, where he earned a degree in finance. In 2009, he co-founded Elevated Medical, one of the first medical marijuana dispensaries in Denver. But as competition grew, he and his business partner saw the hemp-CBD market as being “wide open — with a lot more potential.” Unlike medical marijuana, they realized that hemp can be transported legally across state lines and international borders.

Although Rodosevich can’t make health claims for his products, he hears positive feedback about them. “I think some of the testimonials that we get from customers are unbelievably touching,” he says. “They’re things that you’ll never forget.”

Challenges: Rodosevich cites banking and lending as issues, especially for his customers who run their own hemp businesses. “It’s so difficult to grow your business when there’s, like, no lending model,” he says. “We’re fortunate to be an investor-free, debt-free company.”

Opportunities: “I think that we haven’t really even seen the explosion of CBD,” says Rodosevich. “We’re talking to a lot of enterprise-level retailers [such as major department and grocery store chains,] that are very interested in CBD.”

While the CBD market is estimated to be worth $2 billion in 2020, Rodosevich says some foresee it growing to $20 billion by 2024. “I think we’ll see [those figures],” Rodosevich says, “and I think [it will be because of] big retailers getting involved.”

Needs: As business expands, Rodosevich envisions the primary need will be “hiring some of the most talented individuals” to meet the continued challenges and demands.

The 3 Ts of CBD: Transparency, Traceability, and Testing

Manufacturing During A Crisis: How To Adapt To Changing Supply Chains And Consumer Demand

Review And Improve Business Processes With These 13 Strategies 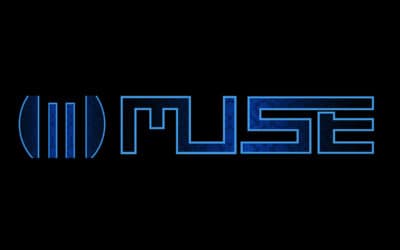